What is foot-and-mouth disease?

Foot-and-mouth disease (FMD) is a highly contagious viral disease of livestock causing fever followed by the development of vesicles (blisters) chiefly in the mouth and on the feet.

Most countries would ban our livestock and livestock products as soon as foot-and-mouth disease is found. It is unlikely these restrictions would be lifted until Australia could prove that the disease had been eradicated.

Further details on foot-and-mouth disease is available on the Australian Government Department of Agriculture, Fisheries and Forestry website.

The following symptoms can be early signs of foot-and-mouth disease: 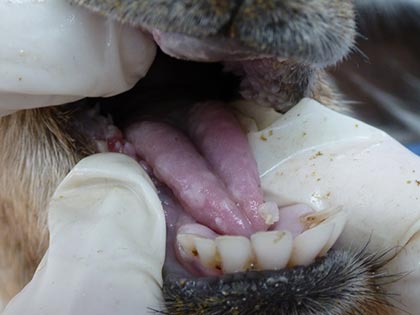 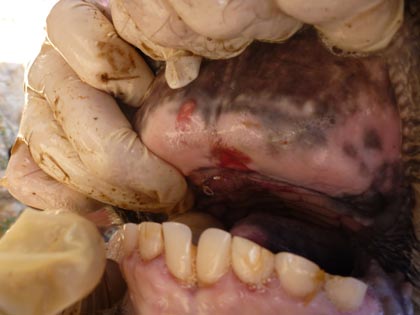 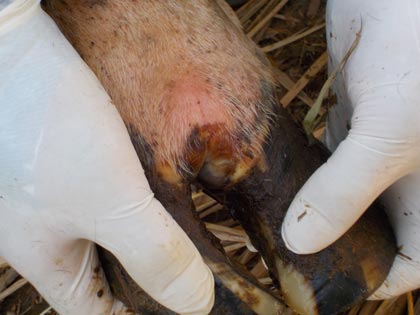