Producer on-farm demonstrations have found that flushing (providing nutritional supplementation before joining) with green feed for one week before and one week after joining delivers impressive reproductive benefits, including more lambs and, to a lesser extent, more ewes pregnant.

The demonstrations have shown that flushing ewes short term with any available green feed, such as lucerne, rape, millet or green pasture, increased lamb production compared with joining ewes on dry feed. The ewes only needed to be on green feed (minimum of 350 kgDM/ha) for a week before joining and seven days into joining for the flushing benefits to show. The flushing effect was displayed in maiden as well as adult ewes, and ranged from 10 to 33 more lambs scanned per 100 ewes joined, compared with joining ewes on typical dry pasture.

The demonstration also included additional treatments of flushing ewes on lupins one week before and one week after joining, and joining on lucerne for six weeks (one week before joining and through five weeks joining).

The reproductive response in ewes fed lupins during a short flush was not as responsive as ewes on a short green-feed flush (two weeks total).

Although a short flush on green feed was found to be adequate to increase reproductive rates, conception and reproductive rates were not negatively affected when ewes grazed lucerne for the entire joining period (long flush).

The demonstration findings provide the opportunity for producers to make strategic decisions, based on the feedbase, that can be used to maximise the reproductive performance of their ewe flocks. Where green feed is limited, short-term flushing on as little as 350 kgDM/ha can generate a reproductive response. However, consideration would need to be given to the value of any potential reproductive benefits compared with use of the feed source for other purposes, such as finishing lambs, growing out weaners or increasing the number of ewes flushed.

If limited green feed is available, as a result of seasonal conditions or other factors, it may be more cost-effective to use green feed for flushing ewes instead of lupins, provided that management strategies can be put in place to manage any extra lambs born.

Where the green feed quantity is limiting, another option is to draft ewes with lower condition scores into a mob to be short-term flushed.

Implementing a simple but effective grazing management strategy can provide a short-term flushing effect, which can generate increased lamb production and income by reducing the proportion of dry ewes and increasing the rate of multiple births. 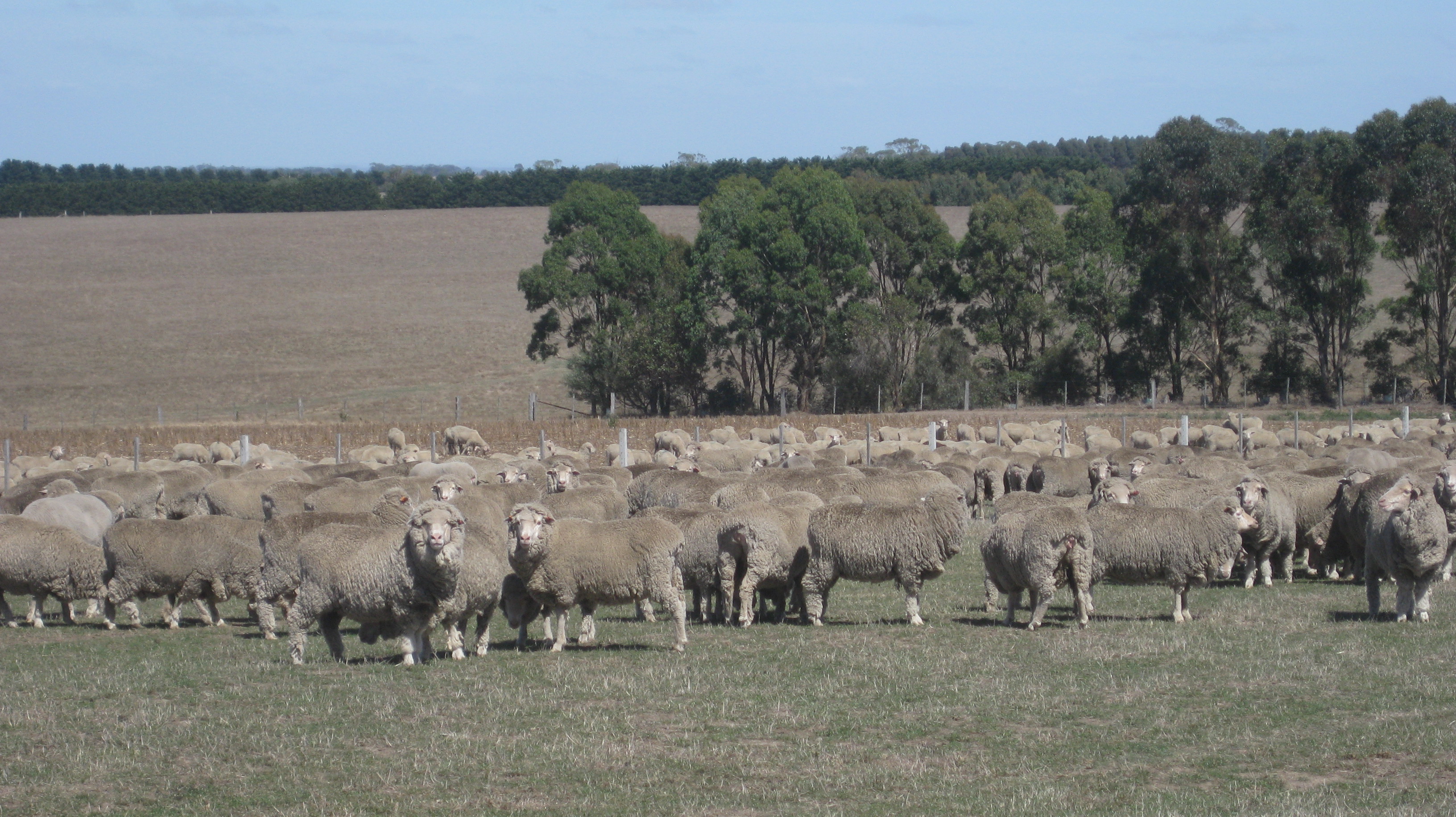